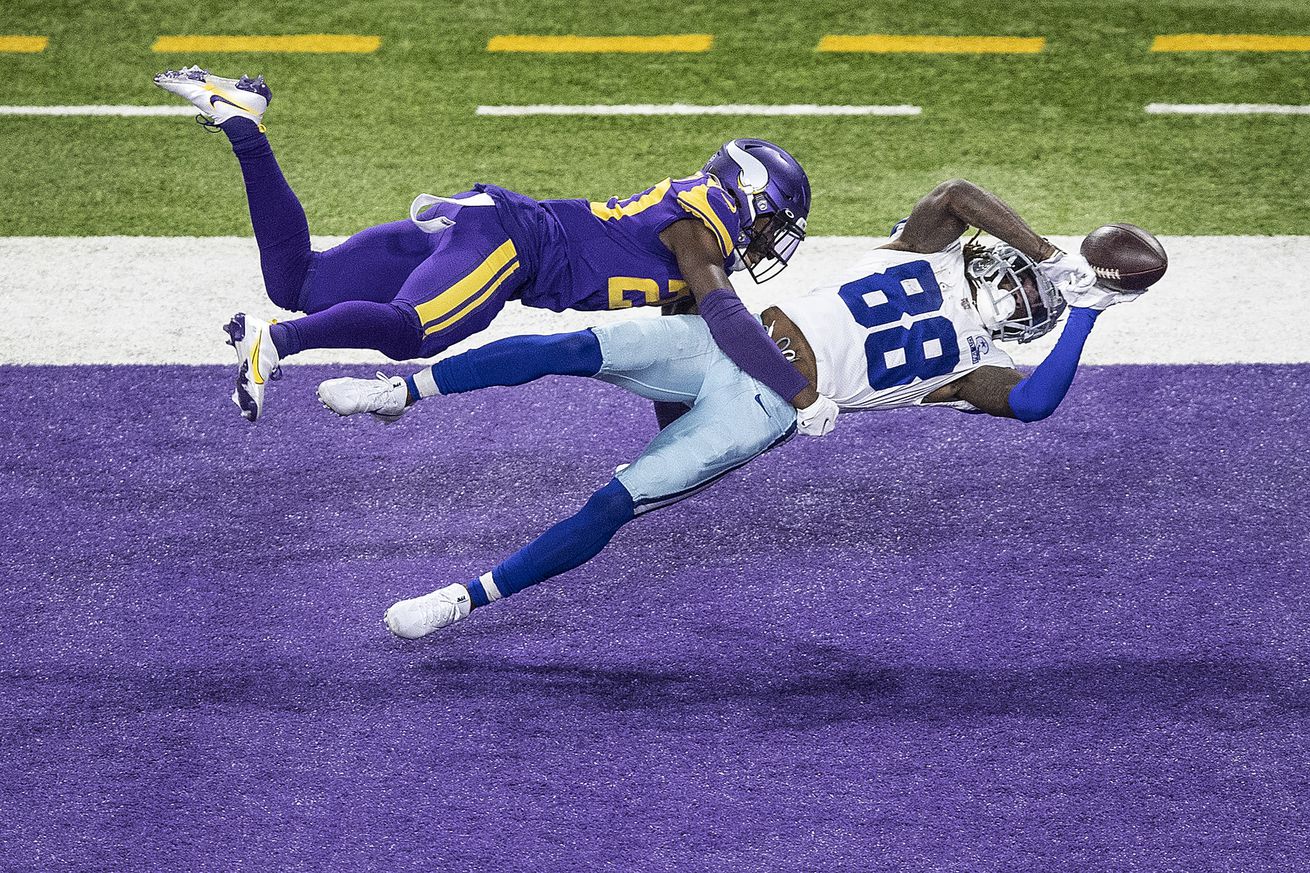 Keep track here of everything related to Cowboys at Vikings in NFL Week 8 as Dallas visits Minnesota on Sunday night.

The Dallas Cowboys are back from their bye and up next for them is a primetime matchup on the road against the Minnesota Vikings. Interestingly enough, Dallas visited Minnesota coming off of their bye last season and in that game the Vikings were also returning from their bye which they are doing again this year. Sometimes history has a funny way of repeating itself.

That particular matchup went very well for the Cowboys after Mike McCarthy smashed some watermelons as they cruised to victory without their star quarterback under center. Dak Prescott is expected to be in the fold this week following his calf injury during the team’s last game, a win against the New England Patriots, and in a perfect world CeeDee Lamb will re-create the gravity-defying touchdown that he had against Minnesota during his rookie season.

Ezekiel Elliott, Amari Cooper, and Dalton Schultz will also all be in the fold looking to make plays, and for what it’s worth Michael Gallup is returning to practice this week so he is technically eligible to play. It could be that Dallas will see La’el Collins play for the first time since Week 1 as he is back from his five-game suspension.

Ideally all of this should be enough to take down a Vikings team featuring Kirk Cousins, Dalvin Cook, and Justin Jefferson. Minnesota’s defense will not have Patrick Peterson in this game as he is on injured reserve.

Here’s our stream for everything you need to know about Monday’s game.

Subscribe to the Blogging The Boys podcast network on Apple devices.

Subscribe to the Blogging The Boys podcast network if you are on Spotify.