News: BTB: Know your history: The Cowboys at Vikings matchup 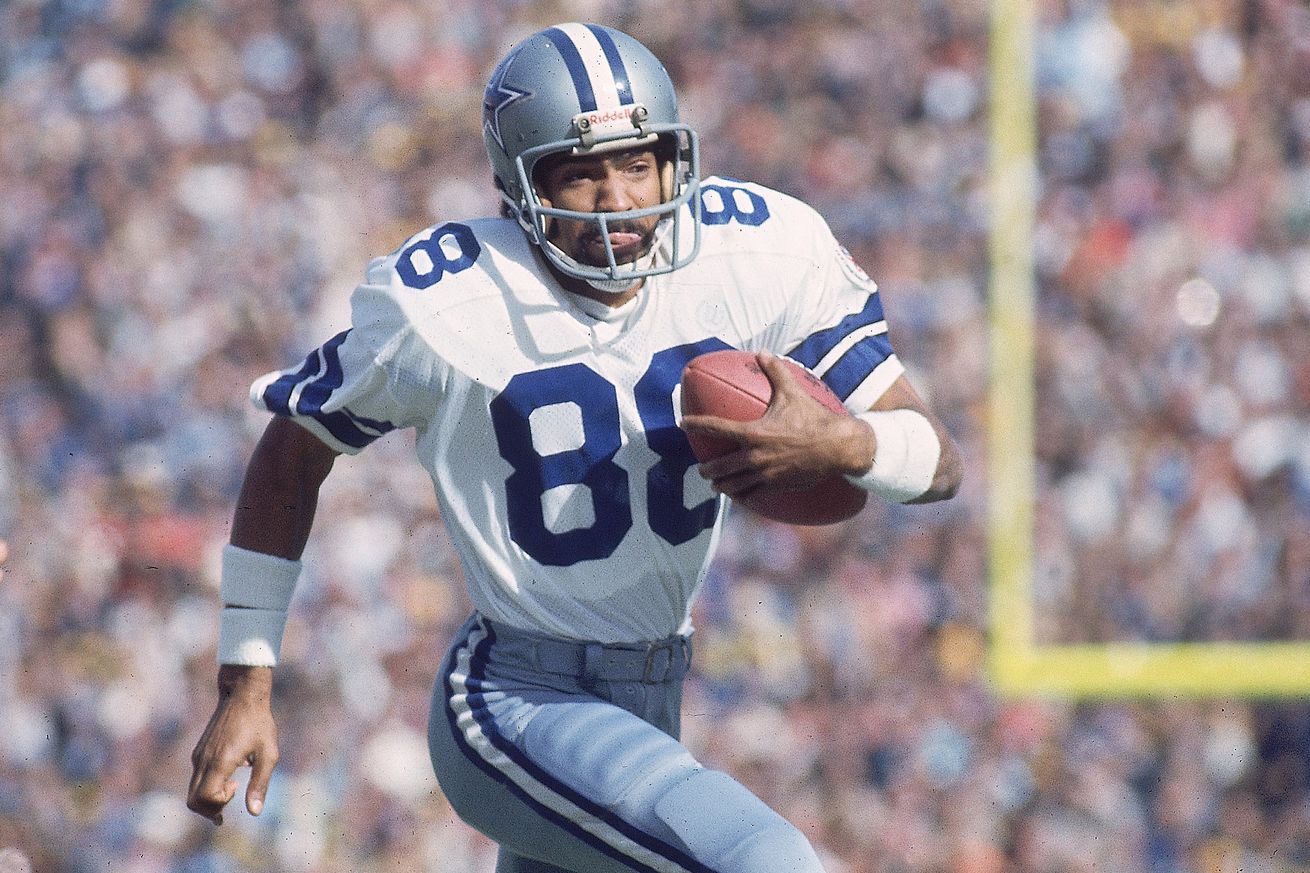 These two teams have had some memorable clashes in the past

For the second year in a row, the Cowboys come out of their bye week to play on the road against the Minnesota Vikings. Led by Andy Dalton at quarterback, the Cowboys edged out a 31-28 victory and won their first game since Dak Prescott got hurt. The game also included a ridiculous touchdown catch from CeeDee Lamb.

Dalton is gone and Dak is back this time around, although the Cowboys hope to emerge victorious all the same. Last year’s victory gave Dallas the edge in their all-time regular season series against the Vikings, leading 13-12. In fact, these two teams have played 25 regular season games against each other, which is the 13th-most games any NFL team has played against Dallas.

However, these two have met in the playoffs quite often. Only the Rams and Packers have played the Cowboys in the postseason more often. The Rams and Cowboys are tied for most playoff games against Minnesota. And while this week’s Sunday Night Football contest won’t be a playoff game, it does still have playoff implications for both teams. That’s quite the reversal from last year, when both teams were already dreaming of draft night by the time their Week 11 bout arrived.

Most Cowboys fans probably remember the last playoff match against the Vikings all too well. The 2009 Cowboys had finished 11-5 and steamrolled the Eagles in the Wild Card round for their first playoff victory since 1996. Their reward was drawing a road matchup against Brett Favre and the 12-4 Vikings. There’s no need to get into the specifics of that game, but it didn’t go well for Dallas.

The Vikings also hosted the Cowboys for a playoff game following the 1999 season. In their second season under head coach Chan Gailey, Dallas made the playoffs as a Wild Card team despite their 8-8 record. It was the second time Gailey’s Cowboys made the postseason, but it didn’t go any better than the first time, with Dallas losing 27-10 as Eddie George torched their defense for three touchdowns.

The result of that game led to Gailey’s firing despite making the playoffs each of his two years on the job. His successor, Dave Campo, went 5-11 each of the next three seasons before being fired. Jerry Jones later went on to call the decision one of his biggest regrets, and it played a part in keeping Jason Garrett around as long as he did.

You’d have to go really far back, though, to find the last time the Cowboys lost a playoff game to Minnesota. In fact, you’d have to go all the way back to the 1973 season. Dallas had finished the year 10-4 and easily beaten the Rams (who were actually still in Los Angeles at the time) to reach the NFC Championship Game. The Vikings, led by legendary head coach Bud Grant, had tied for the best record in football that year at 12-2.

This was the second time these two had met in the playoffs and only the seventh time total they had played each other. Once again, it didn’t go well for Dallas. Roger Staubach was picked off four times, with one being returned for a touchdown, and the Vikings won 27-10.

However, in the 70’s this was a rarity, as Dallas played Minnesota in the playoffs three other times that decade and won all three. The first was following the 1971 season and the Doomsday Defense picked off both Vikings quarterbacks twice each for a decisive 20-12 victory. The third such game, following the 1977 season, was even more decisive with Robert Newhouse and Tony Dorsett combining for 152 rushing yards and two touchdowns to give Dallas a 23-6 win and send them to the Super Bowl. They of course won that year.

But it was the second game, in between those two blowout wins, that offered up arguably the most iconic moment in franchise history. The 1975 Cowboys had gone 10-4 but drew a tough matchup on the road against the 12-2 Vikings. It was a close game all the way through, kicked off by both teams being held scoreless after the first quarter.

Late in the game, Minnesota led 14-10. That’s when Staubach chucked the ball up for his playmaker, the original 88, Drew Pearson. The Hail Mary pass was born, placing this game deep in the heart of NFL history. Pearson’s 50-yard touchdown catch won the game for a Cowboys team that went on to narrowly lose to the Steelers in the Super Bowl.

The Cowboys’ only other playoff game against the Vikings came after the 1996 season, resulting in a 40-15 blowout in favor of Dallas. They were eliminated the next week, thus beginning their playoff win drought that would ultimately last for 13 seasons.